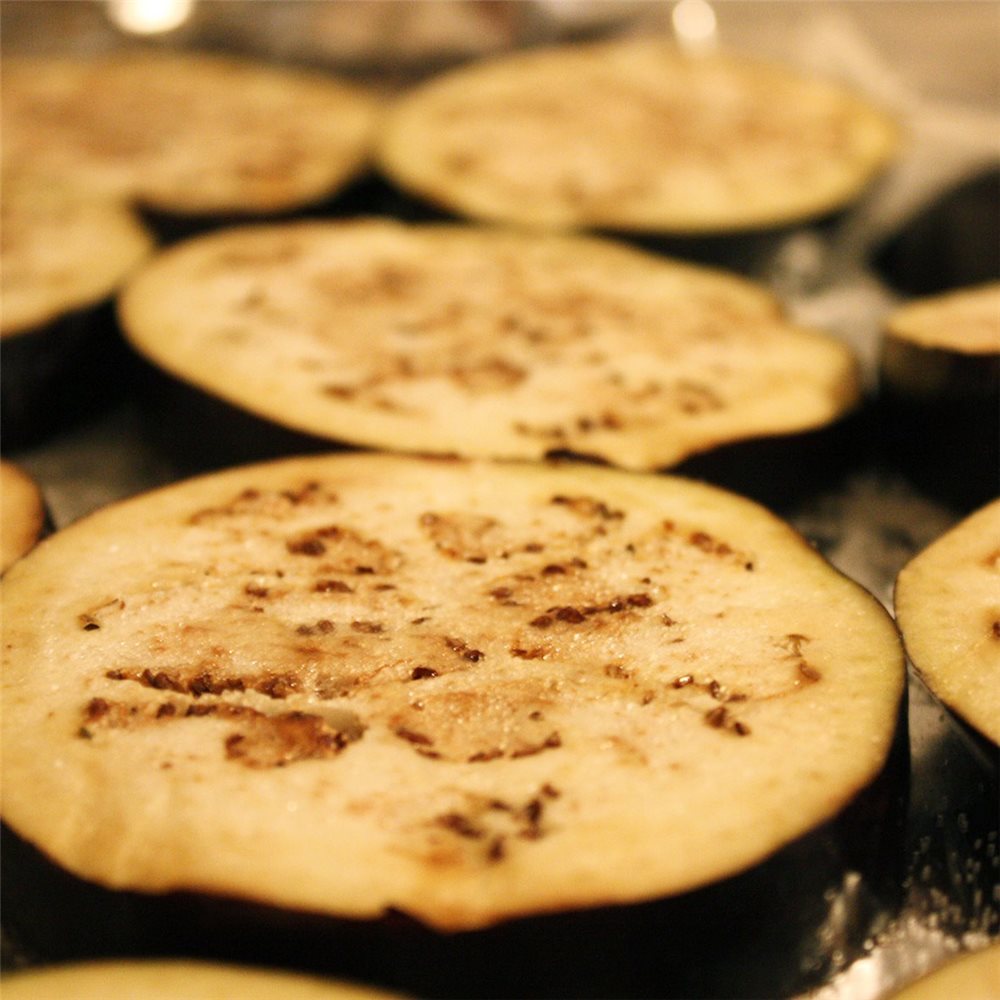 Are chestnuts aphrodisiac?
Antoine Mizauld, a French doctor in the 16th century with an interest in plants and cooking certainly thought so. However, he felt that they should not be eaten in large quantities as they become difficult to digest, especially if they encounter a weak stomach.

How to preserve chestnuts
To keep your chestnuts for a long time, it is important to kill the larvae that can grow into maggots. Immerse them for 8 days in water that you change every day and the larvae will drown. Remove any fruit that have turned black or any that float, and dry the others on racks in a well-aired place.

""The bread tree""
Chestnuts were long used as a substitute for flour in regions that were poor in cereal crops, giving the chestnut tree the nickname of the ""Bread tree"".

Gluten free
Medicinal use of chestnuts as plaster has been abandoned, but they are still used as a food substitute. Chestnuts can be used to replace wheat and other cereals for people who are allergic to gluten.

Is it legal to pick them?
Not in principle! In any case, not in places where chestnut trees are grown or in national forests, even though there is some tolerance. In common areas, unless otherwise stated, you are allowed to gather chestnuts in the same way as mushrooms, but it is always best to ask first.

Maggot free?
To see whether your chestnuts have worms, soak them in a bucket of water. Throw away any that float and dry the rest.

Leave chestnuts to sweat
Just after removing chestnuts from the fire, it is best to leave them to sweat for 10 minutes in a pot covered with a cloth, or more traditionally, in newspaper. The outside which has been dried by the fire, will rehydrate with the moisture from the centre. The chestnuts are still hot but they are moister and easier to peel.

Prevent explosions
Chestnuts yes, firecrackers no! Before grilling, make a small incision. The goal is to allow gases to be released without your chestnuts exploding like popcorn.

Remove the tan
The edible part of the chestnut is protected by its prickly outer shell, then by brown skin and finally by the tan. This fine pellicle is bitter and astringent and it should be removed.

Roasting chestnuts
Make a nice fire (in the fireplace or outdoors. You will need a good amount of wood as the embers need to last). When the flames begin to die down, place your cooking pot on the fire. If you are cooking in a pan with holes, place one layer as the chestnuts should not be on top of each other. You will need to shake them regularly (or turn the handle from time to time is you are using a spit). When they are black and the skin has split open, they are cooked.

Peeling
For chestnuts that are to be cooked in water, make an incision from top to bottom (of the light part of the bark), going through the tip. Place in cold water and cook for 3 minutes after the water boils. Pour tap water over them. When you squeeze them between your fingers, the two skins should come off together.
Also read

No feedback yet
Stackable drying frame. Place your pasta, your mushrooms or your herbs on the canvas in a dry, ventilated place to dry them.
Read more

No feedback yet
DrySilk sheets per 5 for tunnel dehydrator.
Read more

No feedback yet
Food dehydrator / dryer for fresh produce such as fruit, vegetables, pollen, meat, herbs... 4 trays that can be stacked, 3 levels of drying 250/500/750 Watts.
Read more

No feedback yet
Did you know that chestnuts need to sweat and that they need to take a bath if you want to preserve them?
Read more
Also read 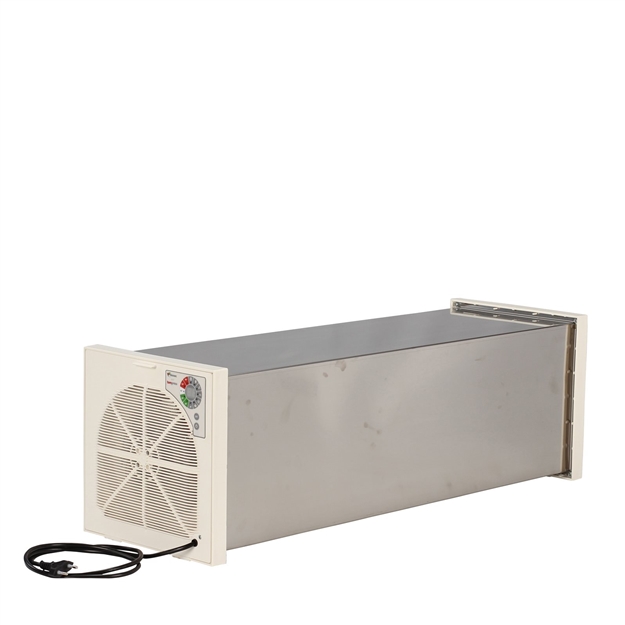 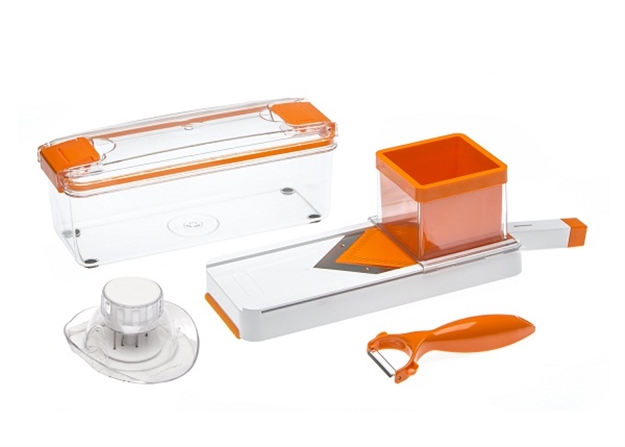 34,33€
No feedback yet
In stock
Add to basket
Produits lourds 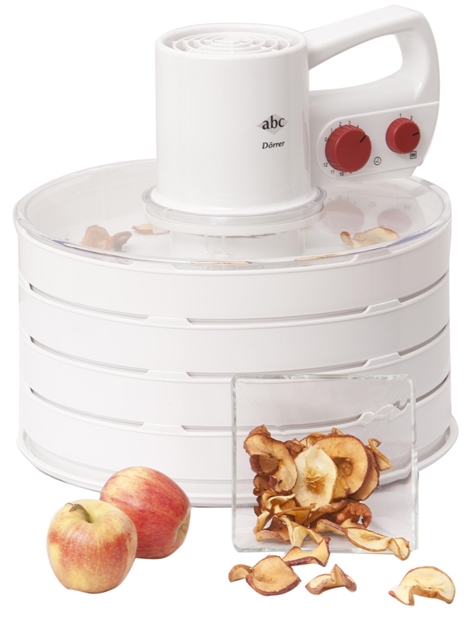 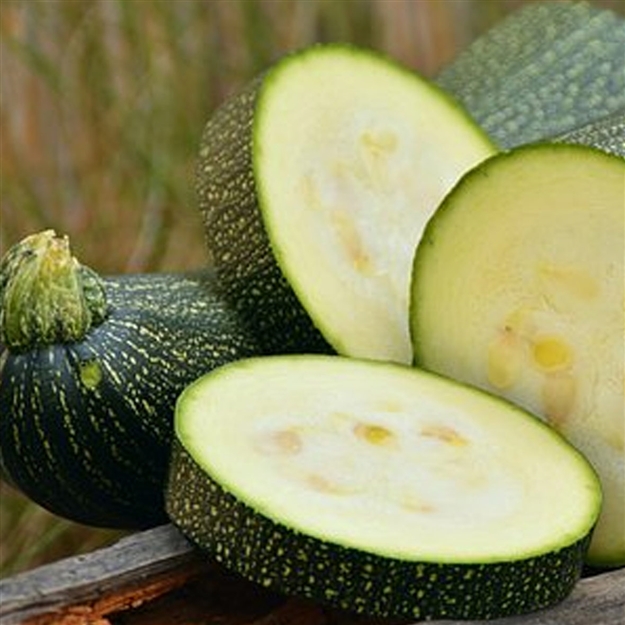